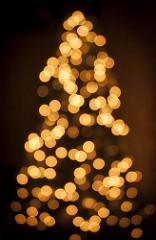 Since November, we’ve been focussing our efforts to finalize a new official version of EXMARaLDA. We hope to be able to publish it in early 2017. The most important changes are already included in the newest preview versions. Some interesting new features and improvements are: